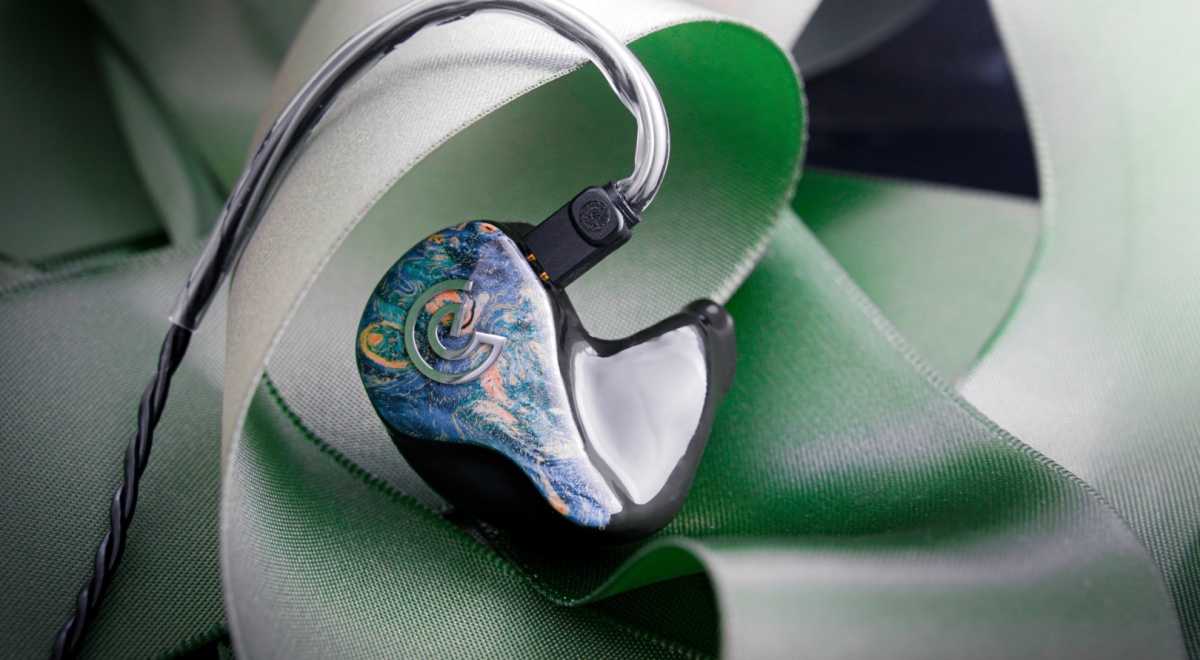 Call it cliché, audio is reaching brand saturation leaving little room for small and new companies to breathe. In so doing, flamboyant features and bolstered specs have become commonplace a prime cause of jaded and sceptical consumers. Within such an environment, it was the modesty of Craft Ears and its Polish lead designer Jedrzej that caught my eye and ear. It was only after getting to know Jed that I realized he was onto something special. So when he offered to send over the Craft Four, I jumped on the opportunity. Utilizing high-accuracy DLP 3D printing, the fabrication process was a breeze, requiring only the provision of digital ear scans. Jed also makes some sensational designs and his work with 3D printing enables both sophistication and flawless simplicity as seen on my immaculate piano black units. You can read more about the Craft Four and order them for yourself here.

The Craft Four is an earphone that tickles the ear with a signature that sounds euphonic and balanced. This is a musical sound, lightly warm through the low-end and slightly forward through the midrange. Meanwhile, the high-end is defined by a 10KHz emphasis while upholding a background that finds a happy medium between openness and cleanliness. Under scrutiny, the Craft Four delivers the background detail and top-end extension only found on high-end IEM’s, however, it does so subtly with a natural upper-treble and smooth but not detail deficient lower-treble. Bass extension impresses and the Craft Four possesses natural decay and low-end power that many BA earphones fall short of while retaining control and detail retrieval. Mid-bass has slight emphasis, instigating a lightly warm tone before a natural slope into a lower-midrange that’s just a hair recessed. Vocal timbre is excellent and this is showcased front with the centre midrange seeing moderate wide-band emphasis. As the bass is lightly warm, the Craft Four’s slightly enlarged vocals remain well-bodied and avoid rasp and over-articulation with lower-treble attenuation. This enables the ability to retain 4KHz presence and strong upper-midrange extension, a presentation reminiscent of the formidable Fibae 7. Altogether, the Craft Four is an earphone that is clear yet clean and refined with moderate brightness well counterbalanced by tasteful warmth and body. 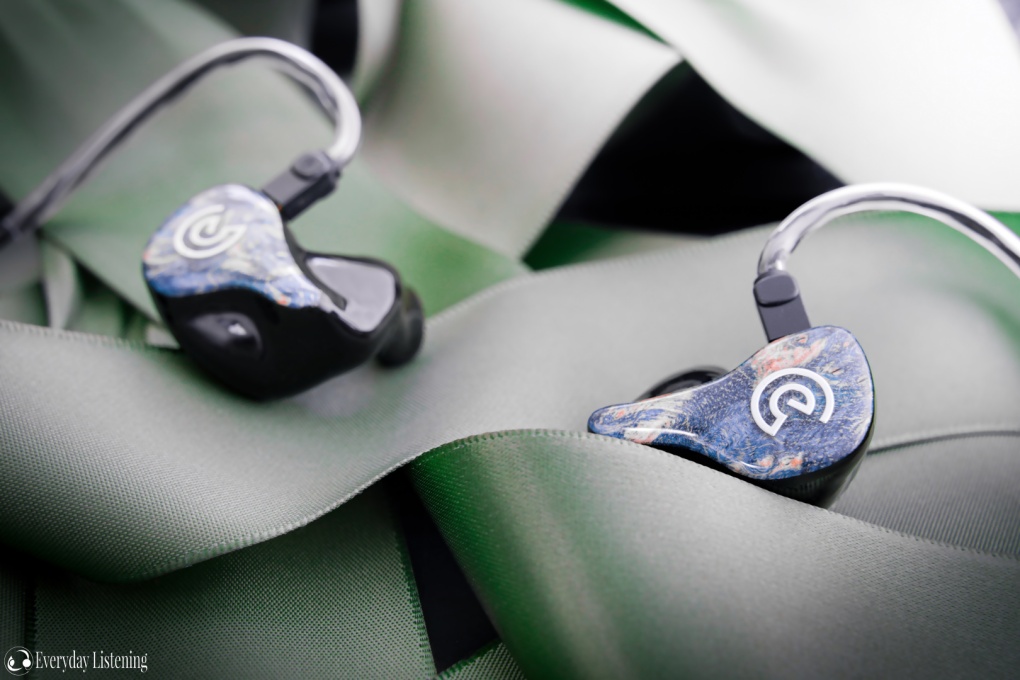 Craft Ears may be a relative newcomer, however, they demonstrate great proficiency with their first wave of earphones. It remains marvellous how new technologies enable enthusiasts to join the craft alongside industrial juggernauts. The Craft Four shows great promise both from technical and tonality standpoints. End to end extension is impressive and the sound provides immense coherence. This is easily one of the most ear-pleasing 4-driver BA earphones I’ve come across and, at just over $600 USD, it represents excellent value, especially when combined with immaculate, personalized build quality. I’m excited to spend more time with this one and will be keenly awaiting more from Craft Ears in future.

Ovidius' first headphone showcases some impressive metalwork and boasts a huge planar driver. But is that enough to beat the main players in such an established market? Stay tuned
Meze adapts the style, pizzazz and house sound of their over-ears into a compact IEM chassis. One of the company's most stunning designs yet!
Soft Ears new model blurs the lines between the premium brand and the more affordable Moondrop. However, the performance is far more high end than the price may suggest. Another cracker of an earphone from Soft Ears!
Astrotec's new flagship is not an IEM you want to miss! The tuning is radically improved and the titanium shells are a work of art. Expect good things in my full review coming very soon!